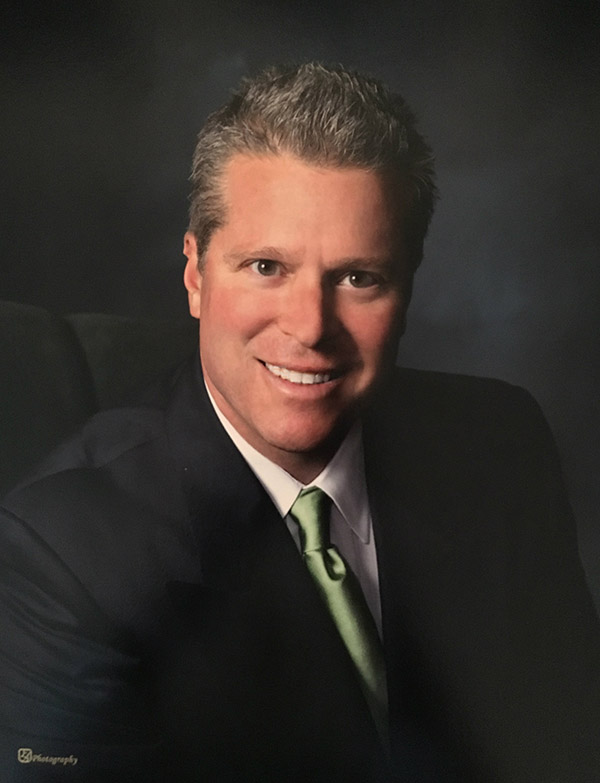 Dr. Orlando relocated to the Central Coast in 2018 following 23 years of orthopedic sports practice in Glendale, California and serving as the chairman of orthopedics at Glendale Adventist Medical Center. Dr. Orlando brings a wealth of experience Posada Surgery Center, specializing in arthroscopic hip, knee, and shoulder surgeries, and joint reconstruction.

He received a bachelor’s degree at the University of California San Diego in biochemistry and cell biology.  As an undergraduate, his interest in orthopedic surgery led him to work in a biomechanics lab investigating the healing properties of ligaments and tendons. Dr. Orlando was fortunate to have multiple studies published in various orthopedic journals as an undergraduate student.

Dr. Orlando attended medical school at the University of Southern California Keck School of Medicine, graduating in 1994 from the USC orthopedic residency program. While at USC, he worked in the biomechanics lab and published a paper on Achilles tendon healing. Just after graduation, Dr. Orlando began practicing in Glendale, California.

Dr. Orlando continued to be involved in academics at USC as a volunteer attending orthopedic surgeon for 20 years. He was also the fellowship director for the AOS program for four years. In addition, he served as an orthopedic preceptor for the USC physician assistant program & Glendale Adventist Family Practice residency program for the last 10 years. Dr. Orlando also has over 20 years serving as the team physician for Glendale Community College and multiple local high schools.

While in practice he obtained a certificate in the Business of Medicine through Johns Hopkins University. He has also performed clinical research while in private practice, for which he has lectured in Mexico, Italy, Spain, and the United States.

Dr. Orlando has been a consultant for Arthrex instructing surgeons on the latest surgical developments in hip, shoulder, and knee techniques.  In addition, he has a special interest in anterior cruciate ligament repairs.  He was recently interviewed on ESPN LA regarding ACL repair surgery. Dr. Orlando is currently in private practice in Templeton at Central Coast Arthritis and Orthopedic Specialists.